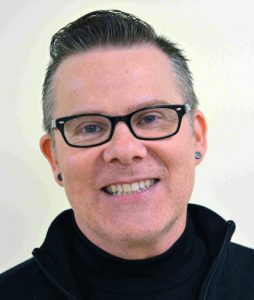 Stephen Puddle formed Performers’ Theatre Company in 2007 and had previously worked in community and professional theatre for many years. He started acting as a child in his native New Zealand and continued on through his teen years moving on to professional theatre as an adult. As an actor and director he has worked in many productions including The Diary of Anne Frank, My Three Angels, Let Sleeping Wives Lie, Toymaker and Son, Hay Fever, Invisible People, Shadowlands, The Tempest, Taming of the Shrew, Twelth Night, and A Midsummer Night’s Dream. Stephen resides in Sackville, NB.

Performers’ Theatre Company Board of Directors 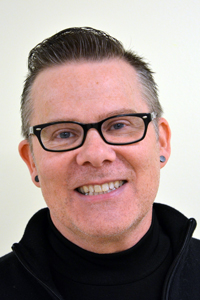 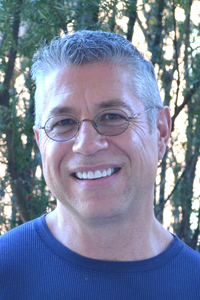 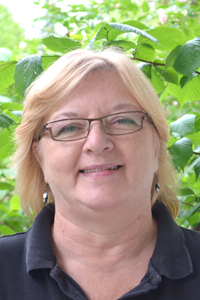 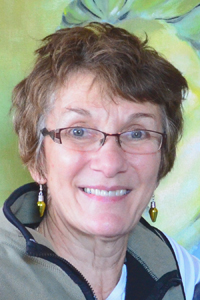 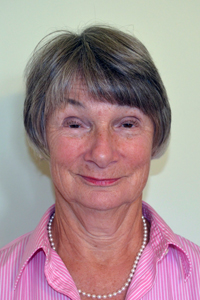 Board members can be contacted by email:
performerstheatresackville@gmail.com